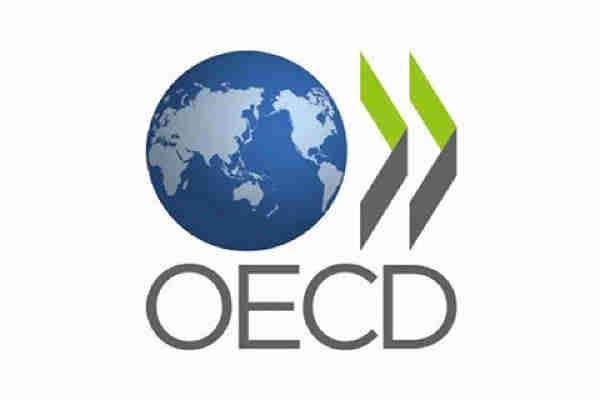 After the United States failed to advance support for Brazil’s entry into the Organization for Economic Cooperation and Development (OECD) during a meeting of the Council of Representatives this week, the US Administration used Twitter on Wednesday to reaffirm support for the country’s entry into the organization.

In her account on the social network, Assistant Secretary of State for Western Hemisphere Affairs Kimberly Breier said that the United States “supports Brazil in initiating the membership process to become a full member of the OECD.”

Breier recalled the joint statement signed by Presidents Jair Bolsonaro and Donald Trump during their visit to Washington in March this year.

“According to the joint statement, we welcome from Brazil economic reforms, best practices and a regulatory framework according to OECD standards,” the secretary wrote.

Bolsonaro retracted the text, which was translated into Portuguese by Twitter from the US embassy. Earlier, when asked about the case, the president chose not to respond.

During the visit to the United States, Brazil committed itself to giving up Special and Differential Treatment in the negotiations in the World Trade Organization (WTO), a status that gives more advantages, as a longer term, in the implementation of trade agreements. In return, he would receive US support to become a full member of the OECD.

In his statement to the press at the White House, with Bolsonaro at his side, Trump said he supported “Brazilian efforts” to begin the process of becoming a full member of the OECD.

However, at the meeting of the organization’s Council of Representatives, held on Tuesday in Geneva, did not advance in the subject. It was expected that at the last preparatory meeting for the ministerial conference in Paris later this month, the discussion of the accession of new countries – not just Brazil – would move forward.

The US delegation, however, said it had no instructions to go ahead with the enlargement talks.