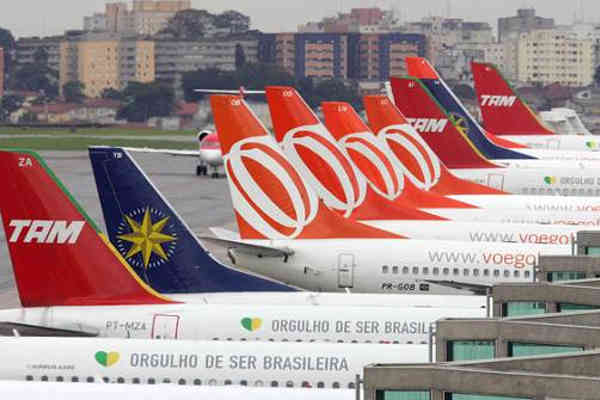 Tourism minister Marcelo Alvaro Antonio said on Wednesday morning that the number of area companies operating in Brazil could rise to something between 10 and 12, compared to the current four, after approval of the project that opens the capital from airlines to foreigners.

The minister said he expects that the opening of foreign capital and the general tourism law will be voted on Wednesday in the House of Representatives after a request for the withdrawal of these issues has been overturned.

“I am closely monitoring and I want to ensure that the opening to foreign capital and the general tourism law are approved today in the Chamber in the first round,” he said during participation in an event in Sao Paulo.

In addition, the minister stated that the government has the goal of increasing by 40 million the number of Brazilians who prioritize domestic destinations for tourism. He said that today there are 60 million Brazilians with that profile.

“For this, we need to overturn the cost Brazil and the opening of foreign capital will help a lot in this process,” he said.