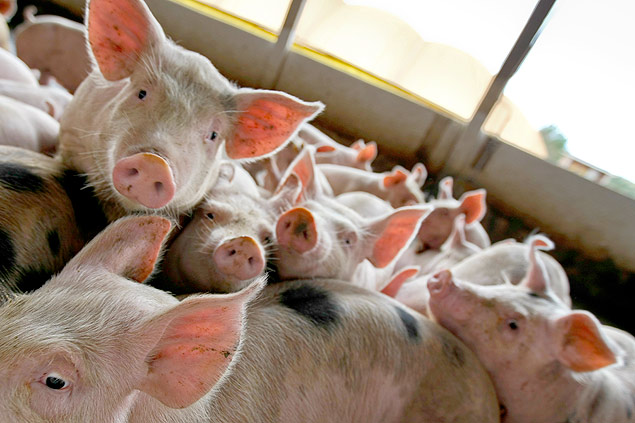 Agriculture Minister Blairo Maggi denied this Monday, Dec. 20, that Russia has closed its market to Brazilian meat after Moscow announced the imposition of temporary restrictions on imports of pork and beef from Brazil, claiming to have found remains of the additive ractopamine in some cargoes from Brazil.

However, according Reuters, Russia will place temporary restrictions on imports of pork and beef products from Brazil from Dec. 1, the country’s Rosselkhoznadzor food safety watchdog said on Monday.

Russia said last week it was considering a ban on all pork and beef imports from Brazil after finding the feed additive ractopamine in some shipments, an allegation Brazilian meat industry groups denied.

“Given the seriousness of the situation, Rosselkhoznadzor is forced to take urgent measures to protect Russian consumers and the domestic food market and introduce temporary restrictions from Dec. 1 this year,” the agency said in a statement.