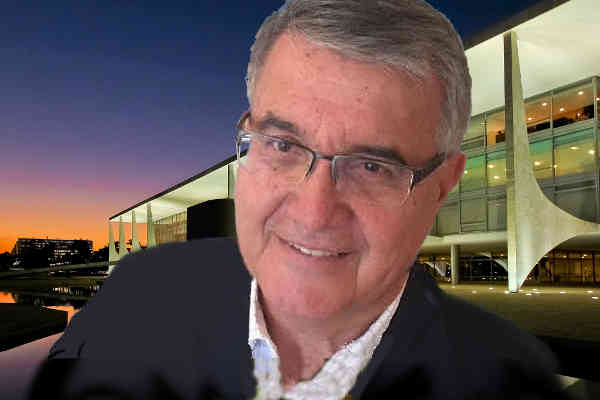 This weekend, retired Italian judge Gherardo Colombo (one of those  bold ones who acted in the famous Clean Hands case), stated in an interview with the Brazilian press,  that in Italy a judge like Sergio Moro could not himself have headed investigations and tried former president of the Workers’ Party, Luiz Inácio Lula da Silva.

The honorable Judge Colombo, with extraordinary services rendered to the Justice of his country, nevertheless seems to have messed up things in this case. To offer such an opinion it would be necessary a good knowledge of differences and similarities between the Italian and Brazilian  law systems, being this a case of Comparative law.

It is well known that the French Civil Code, enacted in 1804 by Napoleon Bonaparte strongly influenced many countries in Europe and Latin America. In the case of Brazil,  the Italian Codice Civile influenced strongy the new Civil Code (2002). However it maintained many provisions which had direct or indirect origin in the Napoleon Code.

Why do I mention the two-hudred-year-old Napoleon Code? Because ‘le juge d’instruction’ (or investigating judge, in free translation) appears in a form close to its current one with the  Napoleonic Code of Criminal Procedure of 1808, and of the law of Judiciary organization of 20 April 1810.

But Brazil was not influenced by the French in this case. Our first code as an independent country (1830) was dominated by the liberal principles of Enlightenment and utilitarianism, and especially by Bentham’s work.

When judge Colombo states that Brazilian Judge Sergio Moro could not at the same time have investigated and tried alone he maybe believed that Brazil’s criminal procedures Code was, as the Civil Code, influenced by Napoleon. Wrong. The investigating judge was always predominantly French, but in the past existed in other countries, including Italy. But such a system  never prevailed in Brazil.

Indeed, the role of an investigating judge, as observed by Herve Lehman in an interesting article in Le Monde (2009) is marked by a fundamental contradiction, since he or she is the one who investigates,  interrogates, and decides as judge. Such a  situation may in certain cases affect independent judgment that must balance the grounds of the charge and the defense.

Thus, contrary to what former magistrate Colombo said,  Brazilian constitutional rule would  not allow Judge Moro or any other judge to interfere in the stages of investigation and ascertaining  guilts and responsibilities. Such interference may occur only at the request of the investigators for acts involving an eventual invasion of fundamental rights (for example: getting an wiretapping authorization).

I didn’t study Law, but I lived in France for a reasonable period of time, to know what’s the role of a ‘juge d’instruction’.  And their scope of action is certainly not the same as Mr. Moro’s one. 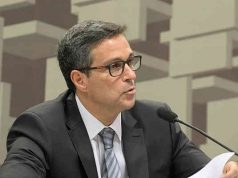 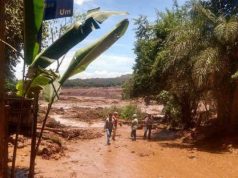 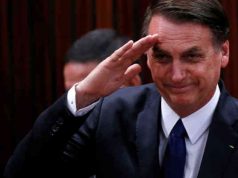 Bolsonaro Says Conflict With Rodrigo Maia Is Like Summer Rain, It’s Water Under the Bridge

Bolsonaro Evaluate the Possibility of Opening the Business Office in Jerusalem