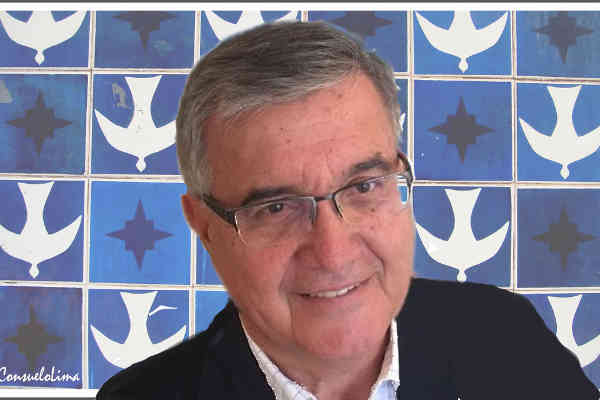 Brazil will have everything to gain if the dispute – commercial and strategic – between the United States and China (the two main world economies) can find a negotiated solution in the short term.

The structure of our economy and our commercial interests simply can not do without the partnership and good relationship of both countries.

The data speaks for itself. We must take them into account to guide our priorities and movements.

In the same year, we exported products worth US$ 28.7 billion to the United States, and from them we imported goods totaling US$ 28.9 billion. With the US, therefore, we have a slight deficit of about US $200 million.

Significant trade surpluses, like the one we have with China, are essential to help Brazil keep its current balance of payments accounts in a manageable state. Our current overall deficit in 2018 was US$ 14.5 billion, double that of the previous year.

In an exclusive interview published today, February 1, by the New York Times, President Donald Trump expresses his positive expectation that the current round of negotiations with China, taking place in Washington, will come to fruition.

But since what is at stake are not mere tariff issues, it is still early to anticipate definitive favorable results.

The biggest question is that until the Chinese-American deadlock is resolved, the international economy will not get out of the slowdown it has been in for over year.

The news at the beginning of 2019 is not very optimistic. Wherever you look in the world, the prospects for the year are not to be celebrated.

It would be rash to refer to the arrival of a new global recession, but the fact is that caution is essential, and it is not possible to discard this possibility beforehand.