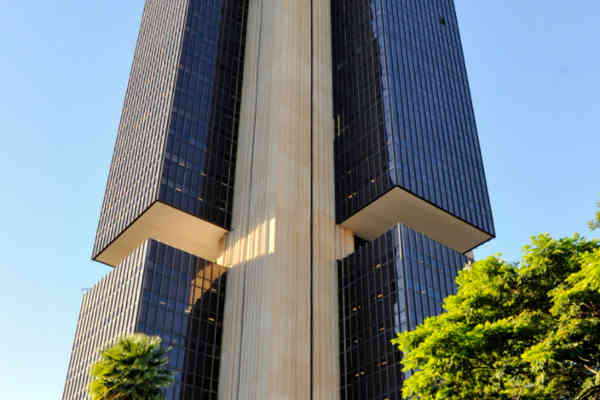 The Central Bank’s Economic Activity Index (IBC-Br), a flag of the Gross Domestic Product (GDP), fell 0.73 percent in February compared to the previous month, according to seasonally adjusted data released by the BC on Monday.

In the comparison with February 2018, the IBC-Br increased 2.49 percent and, in the accumulated in 12 months, had an increase of 1.21 percent, according to figures observed.