According to the Central Bank’s Economic Activity Index (IBC-Br), the Brazilian economy weakened by 0.13% in the first quarter of the year. The government celebrates the fall in inflation, but this result seems to be closely linked to unemployment and the weakening of economic activity.

While the decline was 0.13 percent based on the last quarter of 2017, the numbers still showed a growth of 0.86 percent year on year.

Former Finance Minister Henrique Meirelles had announced a 3 percent growth to 2018, but his departure from the government to run for president did not help boost investor confidence.

In addition, the constant accusations against President Termer of reduced corruption have further increased the state of production discouragement.

Only the agribusiness leader has maintained the balance of public accounts, benefited, mainly with the rise of the dollar. Last year, the country recorded growth of 1% of GDP, ending a severe recession, which saw two consecutive years of negative growth of 3.6%.

So far, the government is maintaining its 3% of GDP growth estimate for 2018, although this can be revised next week when public income and expenditure figures are announced. 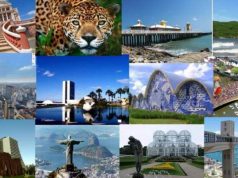 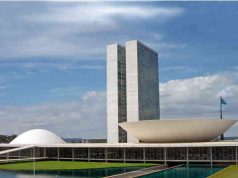