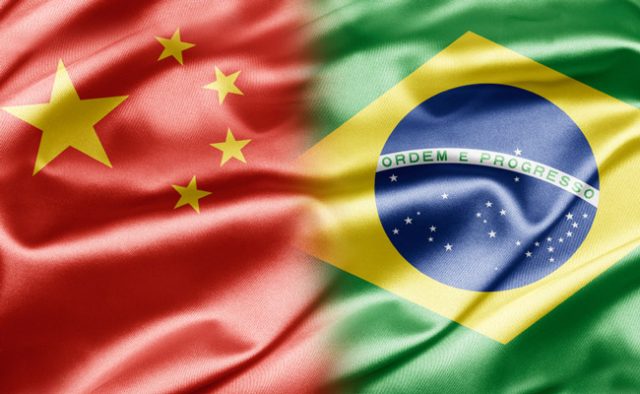 In a meeting on Thursday, Jan. 17th with Chinese Ambassador Yang Wanming and Economy Minister Paulo Guedes, they discussed possibilities for trade diversification between the two countries. According to negotiators, Guedes said he intends to close more bilateral partnerships, mainly in the area of technology, with the main destination of Brazilian goods. According to the Ministry of Economy, Guedes reaffirmed Brazil’s willingness to do business with as many countries as possible, without ideological bias. According to the ministry’s source, the orientation is in line with the speeches inaugurated by President Jair Bolsonaro in the National Congress and in the parliament of the Planalto Palace, on Jan. 1st.

Pragmatism – The Ministry of Economy has informed that the government will preserve economic pragmatism in the midst of “the new Brazilian affiliation of seeing the way of Western civilization“. The briefing is not intended to stop bilateral partnerships because of ideological issues, the source said. The economic team wants to diversify exports, stimulating the sale of higher value-added products to the Chinese market and reducing the share of commodities (primary goods with international prices).

Indicators – Last year, Brazil exported US $ 64.2 billion to China (26.8% of the total sold abroad) and imported US $ 34.7 billion (19.2% of the total). The main products sold to the Asian country were soybeans, crude oil, and iron ore. In contrast, Brazilian imports from China concentrated on manufactured goods and capital goods, such as drilling or mining platforms.

Steel – Regarding the European Union’s decision to impose restrictions on Brazilian steel products, the country’s negotiators are proposing that the issue is discussed with the European Commission (EU executive arm). For now, the Brazilian government does not want to question the decision in the World Trade Organization (WTO) and will prefer to wait for a response from the European authorities.