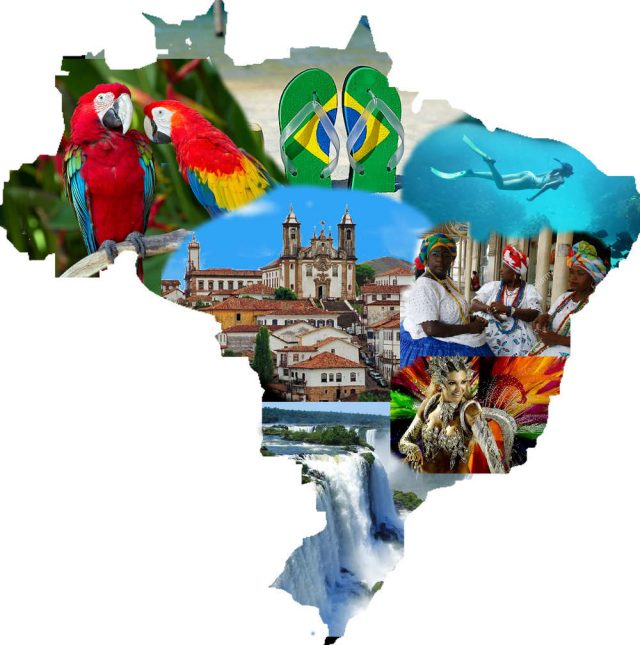 According to the text, tourists from all four countries can stay in Brazil for a period of 90 days, renewable for an equal period, provided that it does not exceed 180 days in a year. The decree is also signed by ministers Sergio Moro (Justice), Ernesto Araujo (Foreign Affairs) and Marcelo Alvaro Antonio (Tourism).