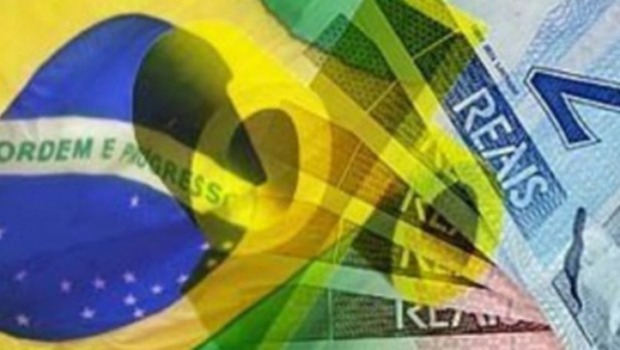 by Firas Al-Atraqchi with inputs from Agencies

The Brazilian Central Bank (Banco Central do Brasil) said this week that economic activity has surged in the country, reaching a pace that was both unexpected and the fastest in four years.

The Bank’s economic activity index jumped 1.41 per cent on a seasonally adjusted basis, its data showed. This is welcome news to markets which on Monday received news that the government was abandoning efforts to pass a major reform of the social security system which creditors have cited as necessary to fiscal reform.

Coupled with a surge in consumer spending on the back of lowered interests rates, an inflation rate that has been brought under control within Central Bank limits, and the 1.04 increase in economic activity between 2016 and 2017, Brazil appears to have well emerged out of its three-year recession.

The International Monetary Fund in January said that “the economic recovery is gaining strength, spurred by private consumption and investment”.

It listed as a significant positive marker the fall of inflation from two digits to 3 per cent after heavy intervention from the Central Bank.

This is in line with Brazilian economic predictions which state that growth over the next two years will be at the fastest pace since 2013.

Brazilian President Michel Temer has taken credit for much of the economic revival, citing his reform measures since he took office two years ago.

However, his popularity among the population is extremely low and he is unlikely to remain as president after the October 2018 elections.

But his decision to withdraw efforts to have Congress vote on a bill to revamp the pension system has left some analysts worried that government spending will still be too large to put a dent in the budget deficit, particularly since tax revenues do not fill enough of the coffers.

According to the Central Bank, the public debt in Brazil is around $1.5 trillion accounting for 75 per cent of GDP.

These, and other issues related to the corruption-plagued government, will be critical determinants for voters come the October elections.

Analysts and foreign creditors agree that continued fiscal reform is necessary if Brazil is to fully emerge from the shadow of recession.

This has been Temer’s clarion call but he has faced stiff opposition from many quarters which have been groomed on the large-scale social welfare system established by former President Lula da Silva more than 16 years ago.

These include flagship social welfare programs like Brasil Sem Miséria and Bolsa Família, which are credited with having brought millions out of poverty, and reducing social inequality.

Silva has said he will run in the October election.

The IMF and the World Bank have both repeatedly warned that political volatility is the greatest threat to Brazil’s economic revival.

A return to the two-digit inflation and surging interest rates would be devastating to the economy, they warn. 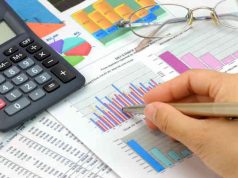 Inflation Falls from 0.9% to 0.4%; Price of Basic Basket Decreases in 13 Capitals 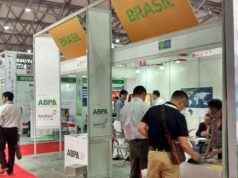