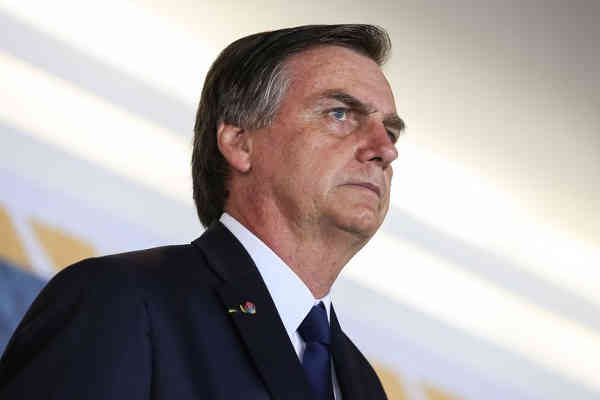 He cited as the first destinations the States of Para, Amazonas, and Paraiba, where he is expected to attend the ceremony of delivery of popular houses in Campina Grande

President Jair Bolsonaro plans to begin a series of trips through Brazil in the coming weeks. “There are some (trip) planned yes, they have several,” he said. He cited as the first destinations Para, Amazonas, and Paraiba. In the latter case, the president must attend the ceremony of delivery of popular houses in Campina Grande, next to the mayor Romero Rodrigues (PSDB).

The president’s national travel information was advanced by Governor of Goias, Ronaldo Caiado (DEM), who was with Bolsonaro in the Planalto Palace on Wednesday, 27. The agenda has as one of the objectives to broaden the base of support of the government.

Regarding the difficulties in Congress, Bolsonaro evaluated as a “natural” situation. “I was a deputy for 28 years. Half of the House is young, and they learn the political way of thinking over time. “He said” articulation is talking “and that half of the parliamentarians are made up of their” friends “.

This weekend, the president embarks for Israel, on his third international trip, all this month (United States and then Chile). In Israel, the Brazilian president will return the gesture of Prime Minister Benjamin Netanyahu, who came to office on January 1st.

On Sunday, Bolsonaro will have a meeting with the premier, around 5 pm local time. The topics that will be discussed between the two are partnerships in the areas of IT, defense, security, aviation, and health. After the meeting, they should make a statement to the press, and then have dinner together.