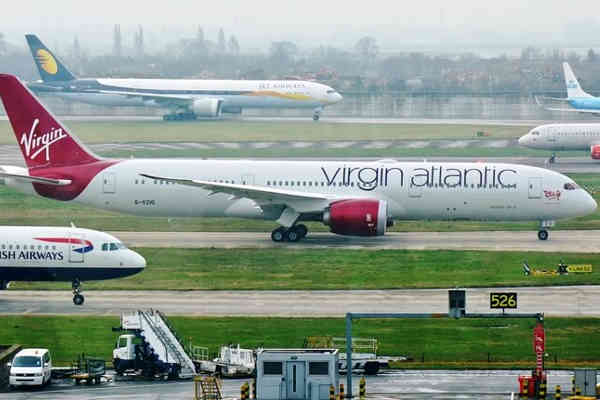 The National Civil Aviation Agency (ANAC) has authorized the British airline Virgin Atlantic Airways Limited to operate in Brazil to “operate a regular international air transport service for passengers, cargo and mail.“ The guarantee is formalized in the Official Gazette (DOU) of this Friday, 22.

This week, the company reported that from next year will have direct flights between Sao Paulo and London. According to the company, it will be a daily route that will link Heathrow, the largest airport in the United Kingdom in London, to Guarulhos.

In addition to the flight, Virgin Holidays, a company of the same group specializing in leisure, will also offer tourism services to Brazil.

The company intends to launch for the first time trips in the Country, with destinations such as the Iguacu Falls and the Amazon rainforest, considered “easily accessible“ from Sao Paulo.

“Tourists can also connect to iconic attractions such as Rio de Janeiro and the beautiful beaches of Santa Catarina,“ the company said in the statement.

The arrival of Virgin to Brazil takes place in the wake of other low-cost companies, such as Norwegian, which will start flights between London and Rio later this month. Each section will leave for about R $ 1 thousand.

The Virgin Atlantic operation will be done through a Boeing 787 Dreamliner aircraft. According to the company, the objective is for the new service to take advantage of the resumption of the Brazilian economy. Ticket sales begin in 2019.