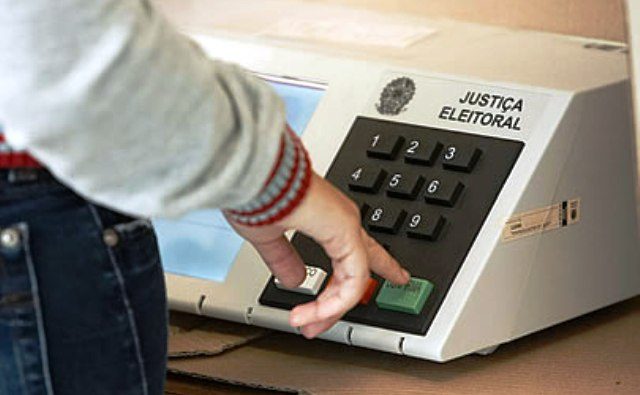 The context was of serious political and economic crisis, ample reorganization of the political system and high polarization

Midst of the endless Brazilian crisis, research seems to add even more uncertainty to the already confused political landscape. In terms of polarization and fragmentation, these elections are already compared to those of 1989, to which 22 candidates competed and which led to a second polarized shift between the right (Collor) and the left (Lula). Would the comparison be adequate? Are we moving towards a polarized and fragmented election? And what could be the consequences for Brazilian democracy?

Comparisons between conjunctures are always delicate, not only because conjunctures are unique, but because between one and another they measure almost 30 years of democratic experience. But the similarities are great. In 1989, the context was of serious political and economic crisis, ample reorganization of the political system and high polarization, in the wake of the Constituent Assembly. The Sarney government had, in September, 5% approval. And the “exhaustion of politics” was already the subject of the agenda of the time. In an interview with “Istoé” magazine in April of that year, Collor said: “the population has grown tired of the figure of the traditional politician …”

Today, the crisis of representation of the political system coexists with a polarization that comes from the frustrated June Days. The 2014 elections – highly polarized, which had their results questioned by the opposition – and the Dilma government’s mishaps led to pro-and anti-impeachment movements that for two years sped up political divisions. In the cauldron of the crisis, Operation Lava-Jato places the fight against corruption at the center of the electoral agenda. The Temer government, with a “dash” of approval, turns around with allegations of corruption, still carries the brunt of a persistent economic crisis, which puts more than 13 million people in unemployment.

Thus, polarization has become the language of politics in Brazil today. And that language is expressed in the results of the most recent polls. Considering the scenarios presented (May / 2018) by both Datafolha and the CNT / MDA survey, it is clear that:

a) the right-wing vote, which represents 18% of the electorate, is consolidated at this level;

b) the left-wing vote holds about 13% of voters (without Lula);

c) the various center candidates obtain 32% of the electorate;

We live in a dangerous conjuncture, which combines polarization and fragmentation, on the one hand, and apathy and protest, on the other. Neither the left nor the right nor the center have a majority today to unite Brazilian society and not even to attract to the debate the almost 30% who want to withdraw from politics.

The 1989 elections served to consolidate the transition to democratic rule. Those of 2018 will serve as another test of fire for our high-intensity democracy. However, more than in 1989, it is important that candidates be able to think beyond the elections.