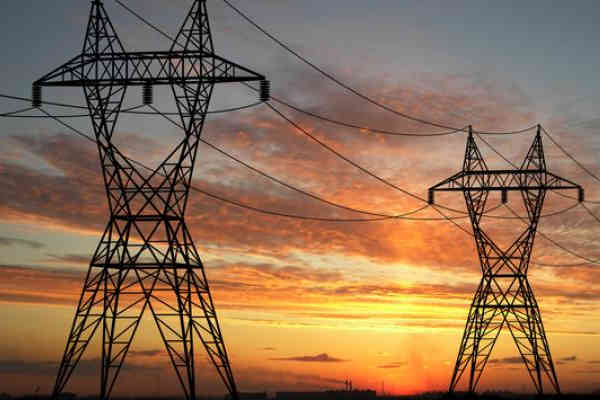 The A-6 energy auction, which will contract new generation projects for operation from 2025, is due to be held on October 17, the Ministry of Mines and Energy said in a statement published in the Official Gazette this Thursday.

The contest had originally been scheduled by the government since September 26.

Auction will be open to the participation of wind, solar, hydroelectric and thermoelectric projects with gas, coal or biomass, and the winners of the competition will sign long-term contracts to supply energy generation to energy distributors, which serve final consumers.

Will be offered 30-year contracts for hydroelectric plants, 20 years for the wind and solar and 25 years for thermoelectric biomass, national coal and natural gas, including the expansion of gas project by closing the thermal cycle.